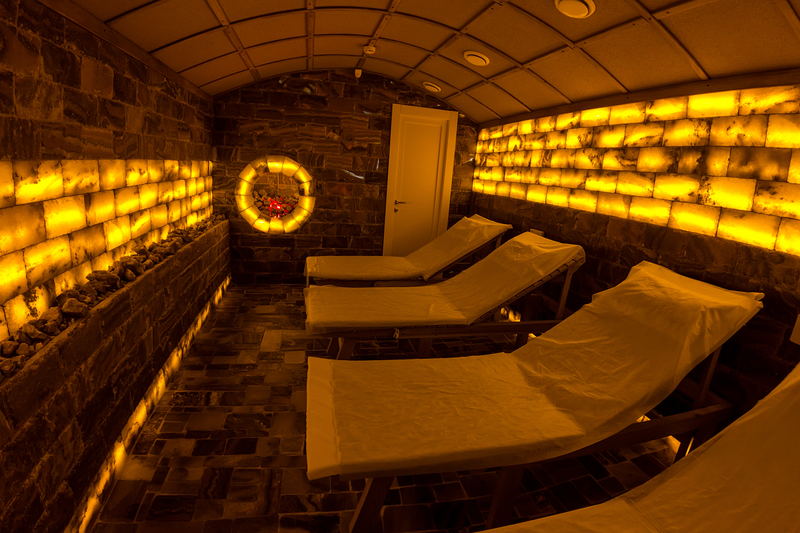 Several people asked for more information about diffusers and why I put so much emphasis on them. So, here is the 101 answer.

The vast majority of essential oils are produced for commercial markets as scents added to soaps, candles, and all sorts products used to freshen the air. Some oils are used to make perfumes and some go to the food industry. The bottom line is probably that only 1% (or less) of total production is used by clinical aromatherapists. Of this, less than 1%, some essential oils are added to lotions, cremes, and massage oils and some are diffused in spas, and only a tiny bit is actually used in personal or clinical treatment. Of this, only a few oils are sometimes taken internally; most are diffused.

So, today, I am only addressing this tiny bit of the aromatherapy world that is focused on uses of diffused oils for health reasons. The first distinction to make is between genuinely pure, undiluted essential oils and scents or fragrances. Most oils are not pure and even those used in laboratory studies are often extracted with hexane or other chemicals so the emphasis here is on 100% natural oils that have been properly extracted, usually through steam distillation but sometimes through cold pressing. If you have ever peeled any citrus fruit, you know that there is an instant and zesty aroma when first making an opening in the peel; however, if the peels are boiled, they are not nearly as exciting. They do, however, retain a nice aroma if dried.

Most citrus oils are made from peels. Given that the inside fruit was probably used to make juice or sherbet or marmalade, peels are abundant, but to be safe for therapeutic uses, they must be unsprayed. Organic certification is not essential. Plants can be harvested in the wild or cultivated, but we obviously do not want any pesticide residues in our oils. Some citrus oils are steam distilled. I prefer the cold pressed oils since they retain the fresh aroma of the peels.

Steam distillation dates back thousands of years, and it is widely used to extract precious oils, such as from frankincense gum, as well as oils from other plant parts: leaves, flowers, buds, stems, roots, wood, seeds, and other resins. Coriander is a great example. The seed oil is totally different from the leaf oil (cilantro) and the medical effects are also different. Neither, however, make for particularly interesting diffusing. Cilantro leaf oil has a surprising strong odor that most people find cloying and unpleasant . . . and it lingers a long time. The seed oil is not even slightly similar, but it has remarkable benefits, especially for the liver.

As small as the industry is, there are literally hundreds of models of diffusers, the vast majority of which use water. One can use almost any oil in a water diffuser, but, of course, oil and water do not really mix so what is misted into the room has a lot of moisture and much less aroma. It means the diffusers can be operated for relatively long periods of time without overdosing, but the amount that is actually inhaled is much less than is the case with waterless diffusers.

With a water diffuser, the molecule of the oil is often too large to reach the lower lobes of the lungs and this is where ultrasonic diffusers have a niche. There are countless reasons that we might want this deep level of penetration and absorption, not the least of which is to improve respiration and protect against airborne pathogens. This is where a gigantic distinction has to be made between putting some oil over a candle and enjoying the aesthetics of the aroma and using nebulized oils therapeutically. Here we want the best possible assimilation and safest possible oils and reliable operation of the diffuser.

There are multipurpose diffusers than can be used with or without water, that have settings for the amount of mist released and timers to control on/off operations. Some can be operated by remote control. This is actually handy if, for example, the therapist is leaving the client or patient alone. Here is a good example.

Salt caves are very much on my radar and I am eager to create a salt therapy room. In most cases, people spend a hour or more in a comfortable chair. They listen to beautiful music or read books. Once in a while, they also get a massage, but usually the therapist is in another room. This particular therapy is very good for people who have been exposed to radiation or EMF. Ideally, the salt rooms should be moisture-free but this is impossible with inhalation and exhalation, but using a water diffuser would not be wise. So, we either use a full strength waterless diffuser at a very, very low setting, or we use a carrier oil to dilute the essential oil and allow more vapor into the space.

I have a lot of ideas and want to experiment with Alzheimer’s patients to see if through a combination of detoxifying juices and essential oils in a salt therapy room we can see improvement. My mind never stops looking for solutions, but I want to continue the diffuser saga.

Diffusers played a very important part in my recovery from mold exposure. In right conscience, I could not sell the house because of the risk to others and the remediation was so expensive that I didn’t have the funds to move. So, I had to solve the problem.  Much of this story is told on moldmisery.com. After cleaning the crawl space, I ran a very heavy duty diffuser under the house. Prior to doing this, the various contractors who came to analyze the air quality participated in some experiments. For instance, I gave them bottles of oil to take into the crawl space and said, “Open only one bottle and don’t tell me which.” The idea was for me to tell them not only when I could smell the oil inside the house but to prove I was not imagining things because of alleged “hypersensitivity”  by correctly identifying the specific oil. We did this with the HVAC system turned off because it would obviously speed up air circulation. The point was to prove that crawl spaces affect indoor air quality, and that was where remediation had to begin.

The most versatile high end diffusers can not only be programmed, but they have attachments to make it possible to disinfect ducts, air conditioners, and other inaccessible places such as between walls. I spent months layering the oils so that growth of mold would be inhibited.  I use words carefully. If we could kill mold, as some think they are doing, we would be up to the gills in waste. However, thanks to mold and bacteria, much of our waste is decomposed which is why the remains of civilizations tell most of their stories in stone.

So, we have to be grateful to mold, but also to recognize that it is part of the degenerative cycle so if we want to be healthy, we need to avoid fungi.

There are diffusers that are high end that are portable and there are diffusers with similar features that can be wall mounted. These are intended for use in places where the goal might be purely aesthetic or very important. The latter would include waiting rooms in hospitals and clinics, operating rooms, and any treatment rooms used for patients with communicable diseases.

One of my many pet peeves is dental therapy rooms. Dentists use very high power tools that vaporize the myriad of germs and strange materials used to repair teeth: amalgam fillings, xenoestrogenic compounds, and some materials with low levels of radioactivity. The tools are sterilized, brought in on tray, and then immediately exposed to toxins. The dentist wears his scrubs and has a mask and gloves and reaches to turn the dial on the music system or push a button on some equipment and then he puts his gloved hands back into your mouth. I have only once met a dentist who was careful about protecting his patients. So, running diffusers in such places makes a lot of sense to me, especially since between the music and mist, one might actually manage to relax despite what is happening in the mouth.

There are domestic reasons for using wall-mounted small models, such as in the bathroom or perhaps the office or kitchen. These are generally quite inexpensive and, of course, very easy to move from one outlet to another.

Then, there are the super portable models that can be used outdoors or in the car. These have built-in rechargable batteries (USB) and can be used indoors as well. Generally, they only have an on/off switch, no whistles and bells, but the designs are very aesthetic and the use of oils is economical because one can mist insect repellent on clothing and just mist again if the bugs start hovering.

There are two types of ultra portable personal diffusers. One is glass and what you see on the web site is basically what you get. They come in pink or blue and you use a diluted oil. The other, the new one arriving in a week or thereabouts, comes with several bottles so you can change which oil you want to use. Both are extremely well designed for their tasks, but they are not as versatile.

I have been on a treadmill for years and am totally aware of the need for change so I am getting ready to move now. This means there will be distractions, but I will try to keep posting and maintain momentum. The launch of the new Ayurvedic Bazaar site is scheduled for Wesak, the Eastern Wesak which is one full moon after the Western, 26 May 2021.

Be safe, keep the faith, and pay it forward for the benefit of others. 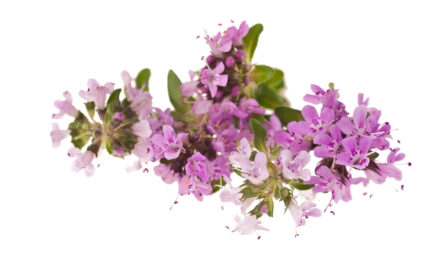