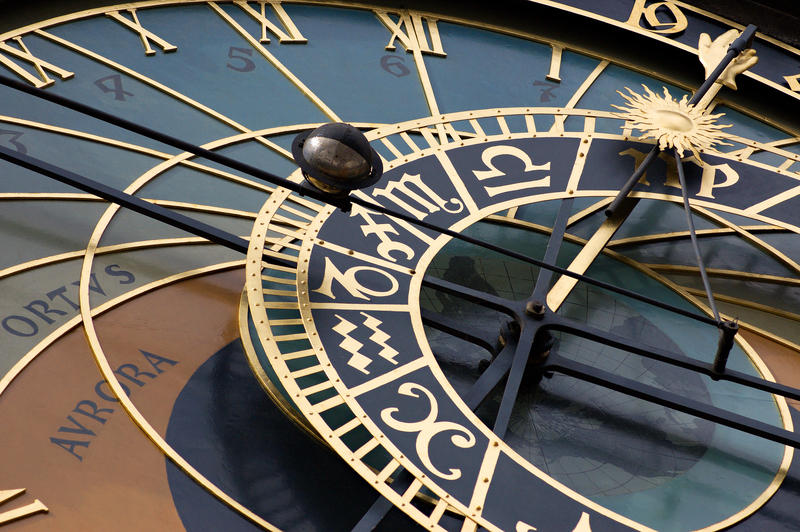 During this hiatus, I started many posts in my mind, but the one that came first revolves around the question of identity. Before we dive into this topic, please consider how you would introduce yourself to a total stranger. Pause for a moment without rushing on. Maybe you can scribble a few words on a piece of paper. Then, if you get to the end of this post, see if you want to change what you wrote.

In my nearly 79 years in this incarnation, a few notable instances stand out. One famous author introduced herself as a rich Jewish woman. She did not mention her profession, personal accomplishments, nationality, areas of interest or concern, marital status, awards, or anything else that might perhaps have differentiated her from her clan.

Another person came to my office and said, she is Mrs. Charles (and the last name which I will obviously not mention). She never actually told me her given name nor anything else beyond her particular health concerns.

Someone I met socially came up to me and said “I am a victim of sexual abuse.” Her identity seemed to stop right there. She was approaching middle age and when I asked her name and other particulars, she constantly turned the conversation back to her dreadful wounds.

Of course, many people introduce themselves to me by reference to something in their horoscopes. For example, a child came to me at a beach party and said, “My Moon is in Capricorn. Does that mean my mother is a strict disciplinarian?” Those were big words for a five-year old but her siblings were also at the party, and it seemed that all but one had the same lunar placement. If a child understood that much astrology, it would, of course, have been very interesting to ask if others with the Moon in Capricorn focused on that same concern. For example, another person might have said, “I have the Moon in Capricorn. Does this mean I aim high?” Or, perhaps the emphasis would be placed on self-discipline or responsibilities that seemed heavier or more important than the persons to whom they compared themselves.

Obviously, there are situations in which one might define oneself somewhat differently. If meeting in the lobby of an opera house, I might, for instance, say, “I am an ardent Verdi lover.” At a conference on biodiversity, maybe the opener would be “I’m a passionate environmentalist” or “I’m a medical herbalist.”

At a political event, if one dares to attend such, one might mention a party affiliation or what is important on the platform of one’s favorite candidate.

These days, some people are writing to say they are Pleiadians or that they are fifth dimensional beings in a third dimensional drama. To be honest, this would not knock my socks off, but it surely does not sound grounded; so, is it straight fact, delusion, eccentricity, or wishful thinking?

It is a pity to go through life without understanding the main significators in the horoscope. Of course, we eventually understand our family identity. That is usually based on customs which, in turn, are ethnic or religious or perhaps unique to several generations of one’s family. We also have racial and class distinctions which may be uncomfortable for many. We develop hobbies and may identify strongly with them and later with professions or perhaps roles such as wife or mother or husband and father. How often do we relate to the Moon, Sun, and rising sign, the three main significators in the horoscope?

The Moon symbolizes both the mother, as with the child with Moon in Capricorn, and one’s own inheritance and patterns from past lives. It shows proclivities as well as what has been mastered and what challenges remain to be overcome. It shows the line of least resistance.  Some people remain lunar and do not develop the solar self or express the soul.

Let me give an example. A couple had two daughters; the husband and wife were arguing about their schooling. He wanted to send the girls to a boarding school in a foreign country, his alma mater, but the wife wanted her girls to stay at home. I said, “Would you like to have a look at the horoscopes and what the chart suggests would be best and then to ask the girls their preferences?” They agreed to this and both girls had Moons in water signs which, in most situations, makes cutting the apron strings quite difficult. The long and short was that both girls stated that they did not want to leave home.

The horoscope can be a good arbitrator but there is, of course, much more than family that is revealed. We see patterns such as consequences for dissidence or betrayal or shock. We see what would be congenial and what would be uncomfortable.

The Sun describes the father, the present, and the ego. It is often in a sign that relates to a weakness carried over from the past. For example, a nun who renounces anger may reincarnate as an Aries in order to develop more sense of self and the right to defend the self. It usually takes a lot of effort to master the solar possibilities, but if one succeeds, one will be successful. The lessons learned carry over into the future lives, but the ego dies at the end of the incarnation.

The rising sign is the gateway of the soul and shows the motivation for incarnating as well as soul’s true home. It is in a relationship to the midheaven which reveals destiny.

We live in very difficult times in which it is easy to get lost. If we do not know ourselves, we are actually already lost, this even if comfortable in one’s circumstances. Many people are becoming increasingly restless so the pressure to make far-reaching decisions is building up. All decisions are easier if you have a deep understanding of yourself and your destiny. If you are locked down, maybe you have an interlude to explore your innermost being and emerge from the current chaos with greater purpose and focus.

Updates on My End

Due to very serious technical issues, I had to devote a lot of time to keeping my web sites up and running. The wholesale site has been completely revamped and is much more user-friendly. Ayurvedic Bazaar has been undergoing similar revisions, even more transformed than than I anticipated. It will sport a new design and layout very soon. It’s always hard to tell with IT issues, but the person doing the work keeps saying he is ready to go live. We are aiming for the Wesak Festival to launch the site.  It will host a page for contemplation and meditation.

IT challenges take up a lot of time so I have flirted with how to handle both the issues and the legacy. To be honest, the stress is taking its toll so I would like to ask those who value what I share with you to refer people to my sites and to support my efforts to whatever extent is comfortable for you. If you have a web site where you discuss health, you can mention my products or sell them on your site. Donations are, of course, always welcome, but I actually prefer that everyone will receive something in return which is why I spend so much time sourcing the best herbs and essential oils possible and now the new diffusers.

Every day, I answer dozens of e-mails for people with questions. Don’t hesitate to write if there is something you want to ask or to suggest. In the meantime, take care, have faith, and trust that no one is being asked to handle more than was agreed upon before incarnating at this strange time in our planetary history. 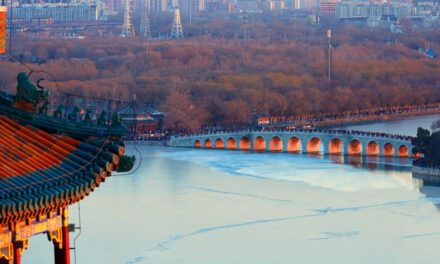 Prayers for the Solstice 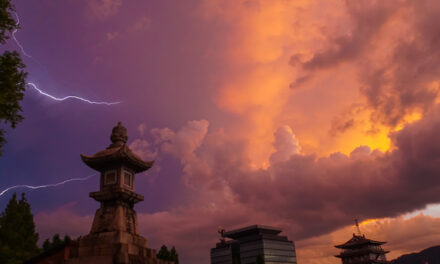 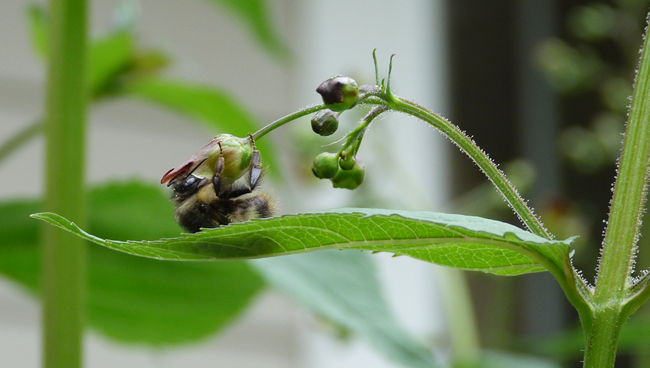 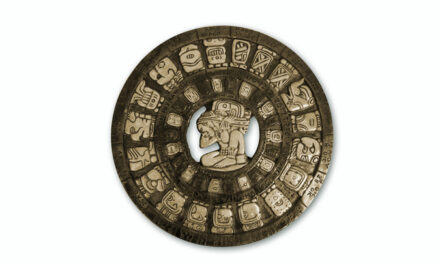