For a number of reasons, this post is actually going to be about prayer.

The first is that we live in sensitive times in which inner peace supports easier approaches to challenges than more aggressive responses. The second is that we live in a world with many dualities, some of which are warring with each other so we might say that what one individual “prays” will come to pass is perhaps exactly the opposite of what another person is hoping and praying will happen. The third is that while the awakening is taking place little by little and transforming the perceptions and life styles of those who are a little ahead of the crowd, we are moving up in vibration and therefore in consciousness. This will ultimately have the effect of enhancing our relationship to the Divine so we need to cultivate our capacity to communicate clearly with Source.

As mentioned in the last e-mail, we are finally really entering the Age of Aquarius. Saturn is now at zero degrees and Jupiter will be there momentarily. Then there will be a very important winter solstice. Jupiter and Saturn conjunct every 20 years and there are multiple levels on which to read this. In ancient times, Jupiter and Saturn were considered to be the outermost planets. They are both large and visible without telescopes. Saturn was regarded as the boundary, the frontier beyond which we could or perhaps should not go. Some of the lore is still relevant in that Saturn demarcates the limit of authority. We might say that it represents the status quo and conformity to the norm so anything beyond it is literally “out there”. Saturn also represents conservatism and whatever is old. In terms of politics, Saturn would refer to the party that is most conservative, oldest, and most law abiding. Everything under Saturn operates within the overall framework of getting what one deserves, what one has earned, and what has reached a level of recognition. In short, having potential is not necessarily patronized by Saturn; but achievements are proof positive, and Saturn rewards those who have demonstrated competence and earned trust. If we are to go with modern thinking, one could say that meritocracies would have significant tinges of Saturn whereas movements supporting universal basic income are beyond the frontier and therefore trans-Saturnian . . . and more Aquarian.

Jupiter is more progressive, less exacting, and often exhibits a Santa Claus-like attitude that feels more compassionate and protective but not as rigorous or demanding. It is more inclusive and more inclined to support potential even if that potential is embryonic. In today’s world, neither Jupiter nor Saturn sets the limit because we have at least two trans-Saturnine planets, Uranus and Neptune, as well as a planetoid, Pluto, and perhaps Persephone or trans-Pluto objects orbiting somewhere, not to mention intergalactic forces which we should all be feeling strongly this weekend.

My observation is that people are moving into the Age of Aquarius, some a little faster than others. We are at the starting line of an egalitarian era, but, of course, the ages last 2160 years so not everything happens on the first day. My Hawaiian kahuna mentor, Morrnah Simeona, used to say, “the age of sacrifice is over.” Sacrifice may be noble, but it is destructive to the yin, to the subconscious, and to the psychic component of ourselves. Shamans I know have journeyed to repatriate what they call lost parts of ourselves, the parts that were sacrificed willing or unwilling. When people — or for that matter Nature — are exploited, they are being made to sacrifice on behalf of those who are exploiting, and this “habit” is hopefully coming to an end due to the advent of social conscience and environmental awareness and trusteeship.

From here on forward, we should expect, and perhaps demand, a more level playing field. Countries with high levels of poverty may want to be on an equal footing with the most technologically advanced countries, races and religions will insist on equality under the law and in actual fact, but the question is whether all this will be served on a silver platter, Jupiter, or earned, Saturn, or gradually manifested because of a new understanding of brotherhood and fellowship. The rhetoric suggests that “leaders” are still talking the language of the past rather than exhibiting the capacity to ease our way into a future that is both technologically progressive and sensitive to our dependency not simply on each other but on Nature and the sacrifices She has made to placate our ravaging desire to improve our lot at the expense of the greater good . . . which, for the record, is a unifying energy rather than a divisive one.

It is within this context that I wanted to address prayer. It is very difficult to operate outside of one’s own psyche so we tend not only to see life through our own lenses and filters but also to feel that our way is the right way. It takes incredible effort to understand why someone else may have an entirely different view and therefore different wishes for the future. A child seeks to have his or her needs fulfilled by parents, and as we mature, we learn to stand on our own feet more and more, but there is still a tendency to ask for help. So, it is natural to pray for what we need: health, happiness, and perhaps wealth. Now, I see people praying both publicly and privately for certain outcomes in politics. Obviously, all right minded people want to avoid war . . . and the suffering it brings, but when I pray, I ask for guidance so I understand my role and then hopefully what would be highest good of all. I am not omniscient nor in charge of the world so the first goal is to understand and then to care and then to fulfill one’s part.

If one thinks one has all the answers, one need only look across the line to see how many people are on each side. Therefore, I am not praying for anything specific, merely for the wisdom needed to play my part correctly.

Some people are more judgmental than others. Right and wrong are very often defined first in ethical terms and then codified into law. I have a slightly different definition of the proverbial battle between good and evil.. To be in alignment with the Cosmos is good because anything that is not in alignment is aiding Chaos. We have lost some of our understanding of Chaos because of watering down of meaning by reference to chaotic and confusing situations or behavior, but there is an archetypal Chaos that is sort of primordial and lacking organization. There are, of course, many viewpoints, but then we have to know the entire history of the Universe, and in the third dimension, it is doubtful that we have a sufficient view of the whole to know what the bigger picture would reveal.

As planets are leaving Capricorn, the emphasis on judicial repercussions for past mistakes will soften somewhat. However, Pluto is still in Capricorn so this aspect of “history” is not complete. Pluto is the ruler of the Underworld and some people seem destined to spend some time there.

Energy is experienced in three ways. Radiatory energy is causal, meaning if one takes action or projects intent, one initiates not just movement but ultimately reaction. This is karma. There is no legal body that determines the price to be paid misdirected energy nor the rewards for actions that are beneficial to others. Conscience is the arbiter and when separate from the manipulations of mind and emotions, conscience is fair. I have seen excellent examples of this in very young children when they were asked to participate in the sentencing for their errors. They were often much harder on themselves than their parents would have been, but I think it is wise to let people participate in the quest for punishments that fit the crime. It will ultimately lead to a much higher level of social and civic responsibility.

Energy that is projected is received by something or someone. That something or someone is magnetic and innocent, often to a lamentable degree. So many people absorb the consequences of irresponsible discharge of energy. Every one of these people needs compassion in order to recover.

In the third state, energy is neutral. It is stable, consistent, unbiased, calm, and clear. This is the state sought by penitents, yogis, and sages. To understand without passing judgment or taking action is the foundation of equanimity. Moreover, in this state, we can often comprehend context. It is more important than the letter of the law, which is under Capricorn. It allows us to find our way out of turmoil and chaos and into alignment.

This weekend is a very important weekend. We are aligning with the Galactic Center and entering the Age of Aquarius. I urge everyone to take time to reflect, to seek inner guidance, and to share perceptions with others.

First posted to subscribers on 18 December 2020

Recovery of AccessThe Kaya Kalpa forum that was on DoshaBalance.com has been restored and is now on RasayanaHerbs.com 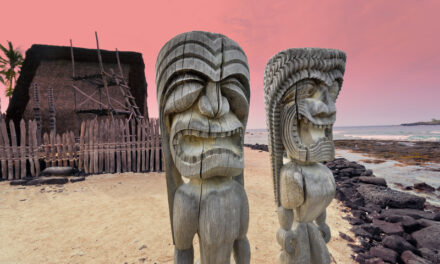 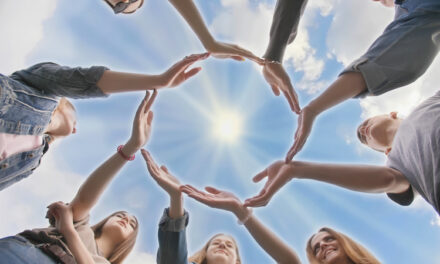 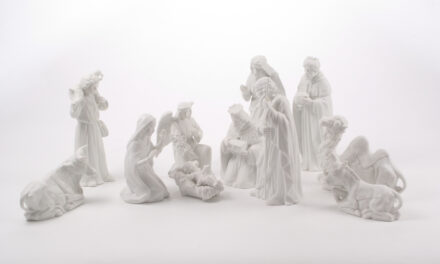 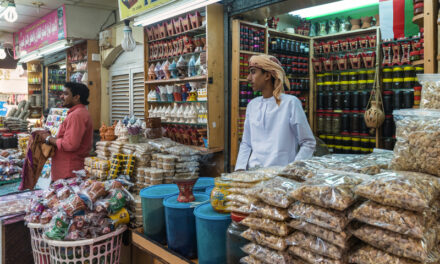